Issued by the Contracting Sanatorium E.S.E.

Meeting with Minister of Health and Social Protection 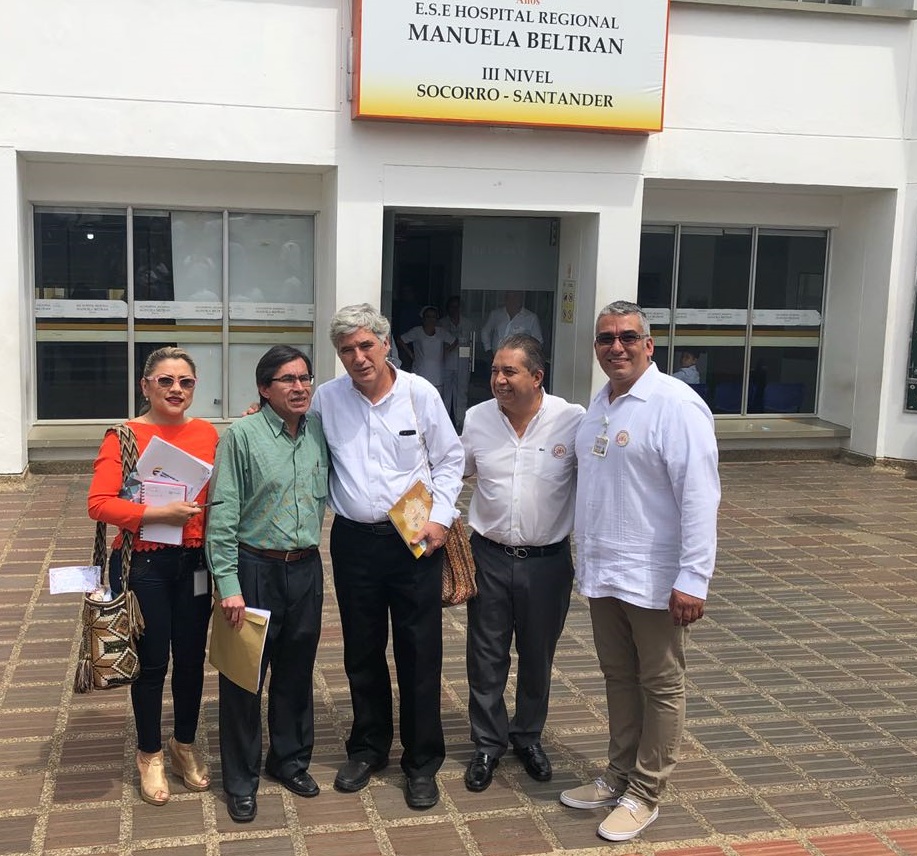 On August 26, 2018, the Manager of the Contracting Sanatorium E.S.E. met in the municipality of Socorro (Santander). D...
Read More...

Article Published in the Biomedical Journal 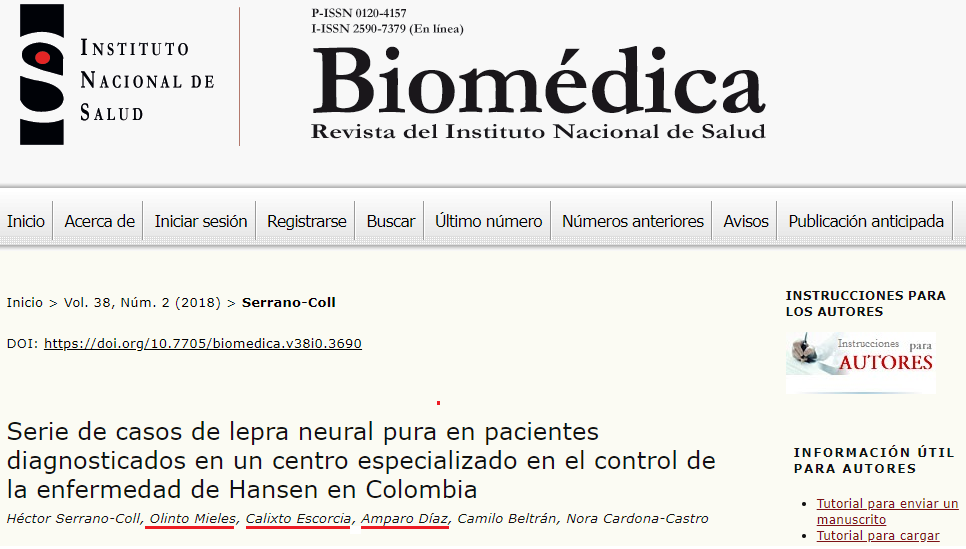 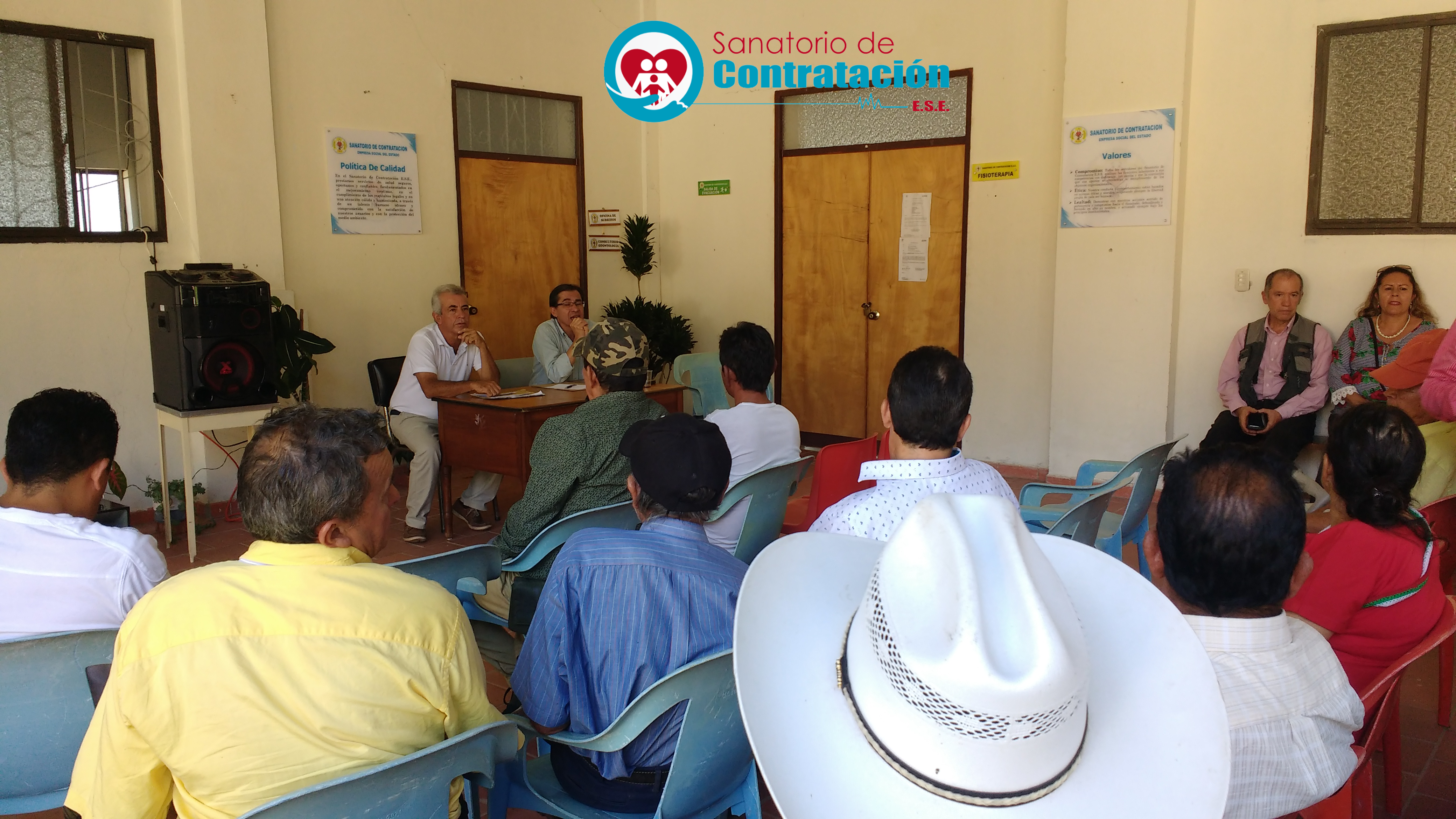 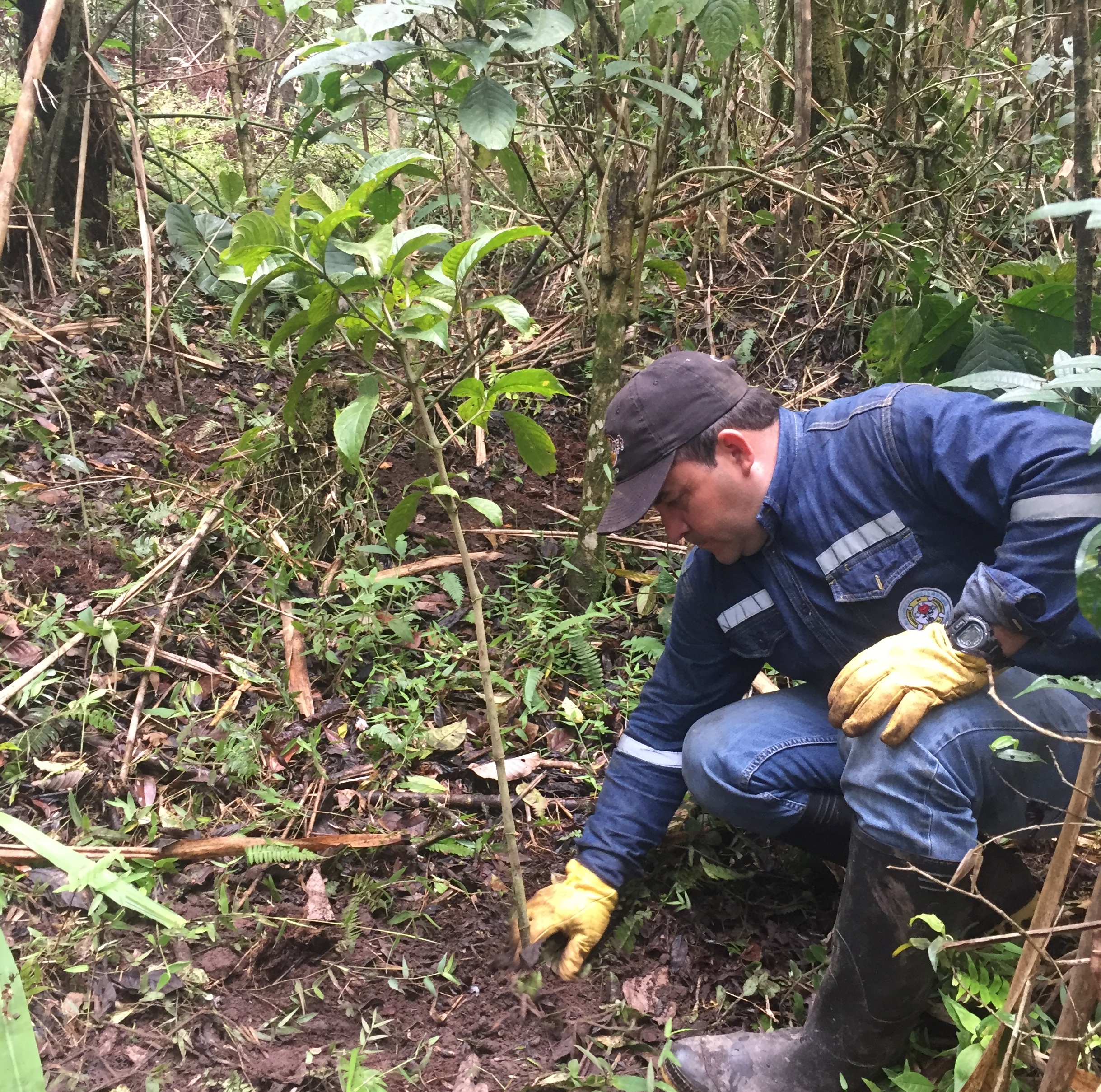 We have 461 guests and no members online

The Complaints and Requests will be answered as soon as possible.
The Sanatorio of Contratación S.E.E makes available to the visiting users the generation system of PQRS, which can be used with the following steps:

1. Click on the "Register PQRS" button at the bottom.
2. Write down the number of the PQRS File
3. Fill in the fields of the form with all the requested data
4. Click on "SEND PQRS"

The system will receive your PQRS and send you a confirmation of your receipt, the number of Radicado will serve to check the status of your PQRS, simply re-enter the system and enter the number filed and click on "CONSULT STATUS PQRS"

If you have any questions you can contact The Sanatorio of Contratación E.S.E. to the contact telephones or writing to the mails arranged in this same site.

Thank you very much